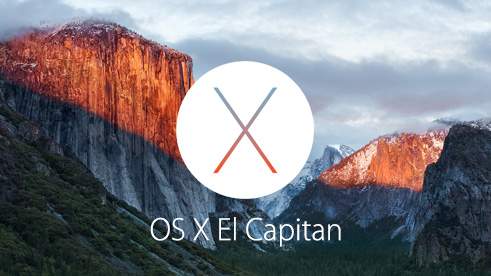 I learned that this will not the be case. It was a misinterpretation on my side.

On the page "OS X v.10.11 API Diffs" PCSC is removed in the 'Modules' section but is not removed in the 'Framework' section. The PCSC framework is still provided and supported in El Capitan.

This means that PCSC.framework public API will not changed at all and is perfectly usable from C/C++/ObjC applications.

For developing smart card applications with Swift, CryptoTokenKit framework/module is recommended by Apple.

The effect that PCSC Module is removed is that it will not be possible to import PCSC in a Swift application on El Capitan.

On Yosemite you can import PCSC but no SCard functions nor declarations are actually visible and nothing could be used, the import is in fact broken. So using El Capitan should not break existing Swift application.

Maybe someone will write a PC/SC wrapper for Swift so I can add it to my list "PC/SC sample in different languages".

PCSC framework will be available in Mac OS X 10.11 El Capitan. No need to stress and rewrite/port all existing PC/SC applications to CryptoTokenKit.

I "guess" Apple will bring other surprises on the PC/SC front in El Capitan (but I can't tell now). If you have tried the beta version you may already know :-).