This first byte is used to indicate how bits and bytes are encoded at the electrical level: direct or inverse convention.

This choice has no impact on performances. As you can see, the vast majority of cards (94%) are using the direct convention (0x3B). 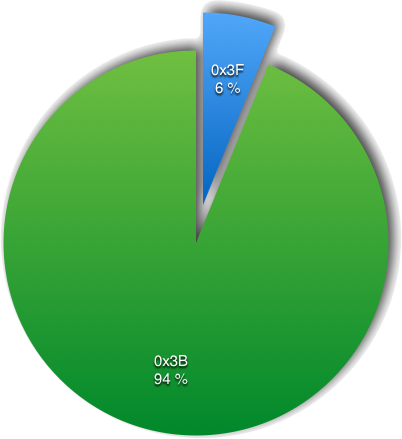