Apple released the source code of the open source components they use in Sierra (OS X 10.12 released in September 2016). The components are available at OS X 10.12 Source. 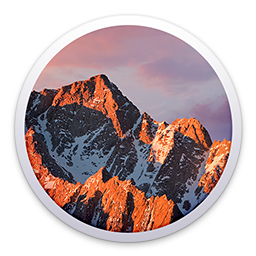 As I did for El Capitan in "OS X El Capitan and smart card source code" I will document what I found.

The smart card related components are:

See "macOS Sierra and smart cards status" for a general discussion of the changes in El Capitan.

The changes are very limited:

No disruptive changes this time.

The source code of CryptoTokenKit (introduced in Yosemite. See "OS X Yosemite BETA and smart cards status") is not provided. That is not surprising since this it is an Apple only component and not a fork of an existing free software.